Continuing the theme of talking Raspberry Pi's from my recent posts (Get your RPi to Speak the News and Turn your RPi into a Amazon Echo like device), using the brilliant service IFTTT (If This Then That), I've created a way the my Raspberry Pi reads out a notification whenever I receive a SMS on my (android) mobile phone.

If you don't know what IFTTT is, wikipedia calls it :

IFTTT is a free web-based service that allows users to create chains of simple conditional statements, called "applets", which are triggered based on changes to other web services such as Gmail, Facebook, Instagram, and Pinterest. IFTTT is an abbreviation of "If This Then That".

The below shows the sequence of events of how information regarding a SMS received on your phone ends up on the Raspberry Pi.

In IFTTT, you create an "applet",  which fires a trigger when an SMS arrives on your phone, it then sends this info to the central IFTTT service which then performs an action you select. This action could be to turn on light using something like WeMo or Phillips Hue, or adding a row in a Google Sheet, or even sending a Gmail. But in this case the action is to send a webrequest to my raspberry pi.  The web request is handled by some PHP code using JSON , which reads the info send and then executes

Please note I am using the Android SMS trigger on IFTTTT. There doesn't seem to be an equivalent for IPhones

So what do you need to set this up:

1. Setup your Pi as a Webserver

The below 3 steps are covered on the site: http://www.penguintutor.com/linux/light-webserver
2. Setup Script to execute Text to Speech
3. Setup PHP page to handle request 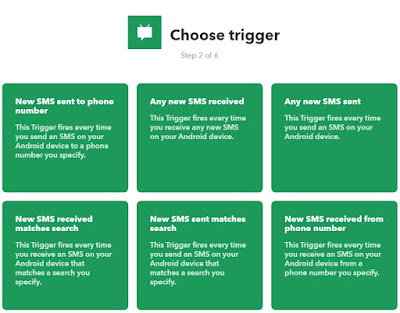 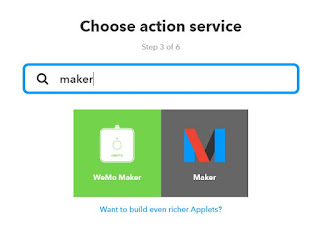 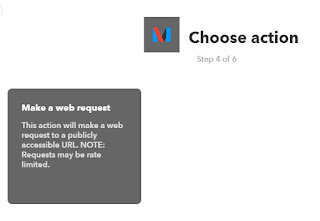 Now all you need to do is test it out. Get somebody to send you a text or send one to yourself and hopefully you should hear your Raspberry PI (remember to turn on the speakers and volume is up) say "SMS received from" and then the name from your address book

Now you can tailor this to do whatever you want. Maybe read out the full message, or use one for the other triggers. Or maybe get your php page to perform some other action like turning on lights

Hope the above is helpul. Any problems , please leave something in the comments.

SM
I'm a twenties something guy, working in the IT industry and thought it's about time to share the random stuff I come across with the world